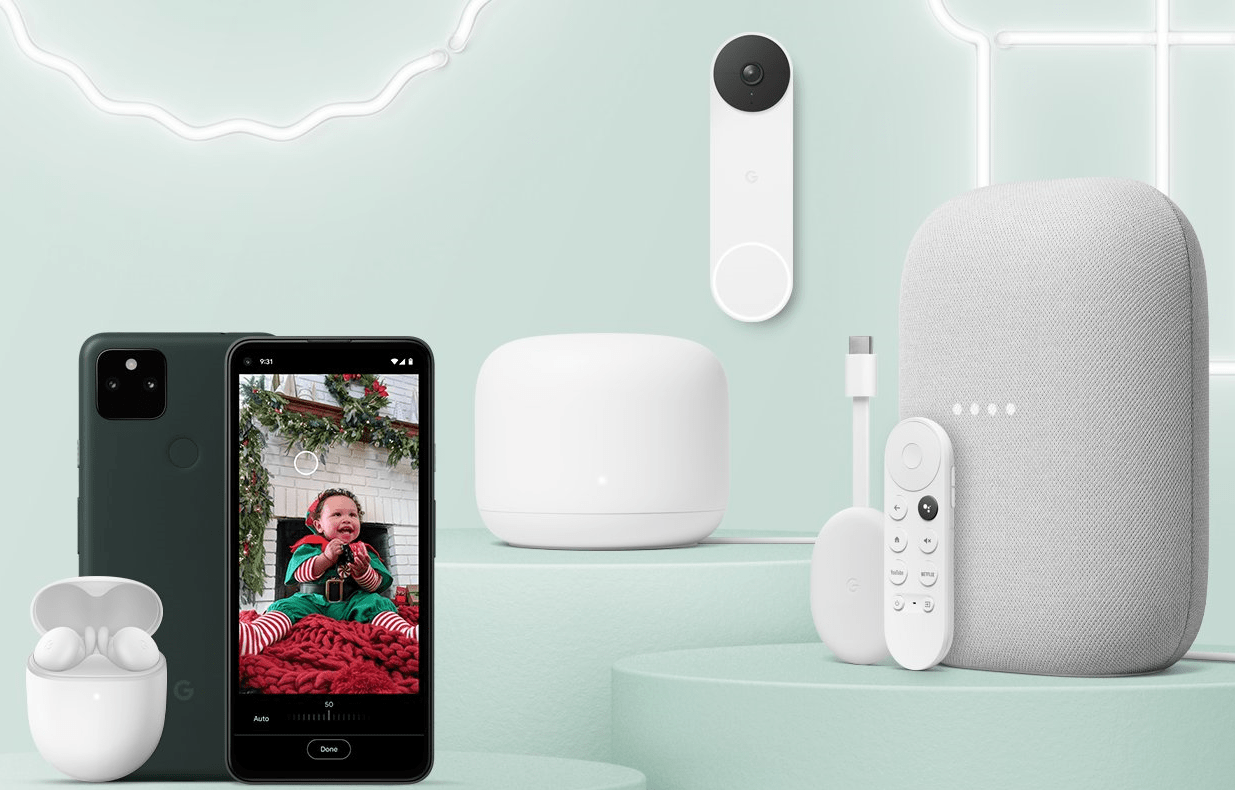 Whenever we want to search anything, we start to use Google or Youtube which come under same company Alphabet. Do you know why we don’t think of yahoo or bing instead of google?

The answer is that google is not just an app but it is a proper ecosystem where we can do almost everything. For this reason, google is very profitable too. This company was started by Larry Page and Sergey Brin in 1998.

Google become a huge monopoly by adapting a simple but very effective business model. Their business model has designed in a way that everyone wants to work with google. Their trade secret is their algorithm which was initially designed by the founder Larry Page. Google

They acquired more than 200 companies like youtube, android or Motorola which nowadays generate most of the profits of their company. Google integrated all the companies with their technology and get benefit from that. Now we will find the actual business model of google.

Google generated most of their profits from the ads.  But they have many other resources too. Google algorithm work in such a way that it knows you more than you know yourself through the various google apps like maps, search, mail, photos you used.

Google combined all this data and create a profile which was sold to the advertisers around the world. thus you get customised advertisement in your smartphone and laptops.

Google is a perfect company which show a j-shaped curve in growth. It means in every year the revenue and profit increase many folds in last 20 years. Google was designed such a way that it treats consumers and advertisers both as their customer.

They basically have three way to generate income from adds. First one is google search. Second on is youtube video ads. Third is android app advertisements. While in case of second and third income, they share the revenue with the creators and developers but they got all the income from google search.

Most of the income came from the third way to publish advertisements in android apps. They got so much profit as it is very niche target customers and the customer retention rate is also very high.

As very specific people come to an app, they have higher possibility to get new customer for their products. So if anyone is giving 2 rupees for youtube adds they may have to give 10 rupees to show same adds in the specific applications.

Google also created a very simple interface which is also a big plus point from them. Yahoo and Bing has developed a relatively complex user interface for which some people tend to ignore them.

They also have the free for premium rule by which it does not take any charge to upload videos or create application in their platforms. As they got everything free, creators, developers and consumers all came to the platform. And as a rule, where many people get together, advertisers come along with them. All of these make Google a monopoly of search engine.