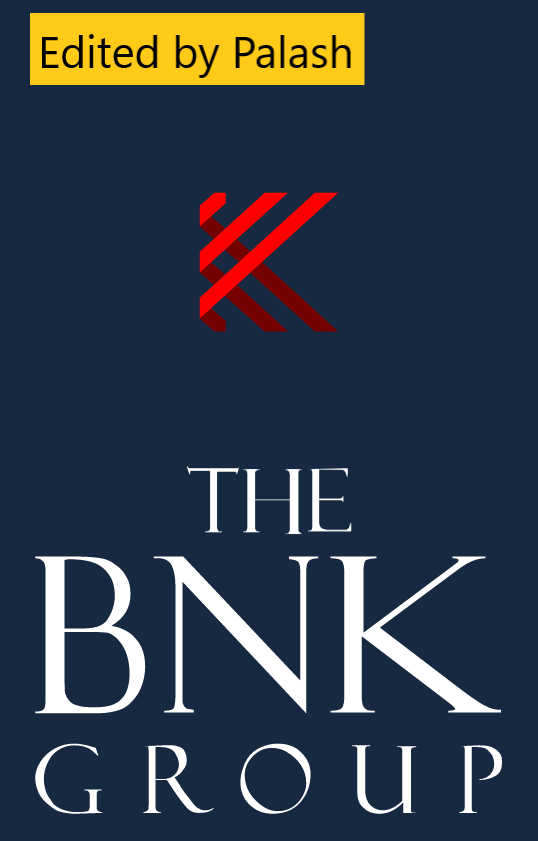 At present in the world of interior design, BNK group is a big name. But this did not happen overnight. The founder of BNK group, Behzad Kharas had to go long way to reach here. In this article we will know about the case study of this interior designer start up BNK group along with the founder.

Behzad Kharas wanted to become a architect. But he miserably failed in his first attempt. But he did not lost hope and next year he was in top 100 in Maharastra. But again due to bad financial conditions he left his study to join in airways job.

Luckily here he met a person who gave a work of interior design in her office. Later he got some other small projects due to his remarkable works.

During this working in small projects he found a rich Marwari person who gave his Villa to Behzad for interior design. He shifted Mumbai to do his work. Later he took a small office in a mall with 10 people. He started to design residential complex and office areas there.

He took very less amount of money compare to others. Thus he got more projects due to this mouth to mouth publicity and later he opened an entire office in Mumbai with 40 employees.

His works were increasing day by day. He found that his team were working on 60 different projects same time. He realized that if they started to do it just for money, they might not deliver their best in future. So they changed their business plan.

They got only 5-6 percent for design consultancy earlier. They thought to handover the whole project instead of just giving consultancy. They also found that even after giving good consultancy, sometime final structures did not came as expected. So they solved both the problem by taking the full responsibility of interior designing.

People trusted BNK group for interior design consultancy. When they found they are doing the whole job, they wholeheartedly gave the work to this group. BNK group worked hard to achieve the highest customer satisfaction they could get from the customers.

At present there is 20-30 billion dollar market for the interior designing. So no doubt there is a huge opportunity to expand. BNK group knew this very well. At first they were getting less products but as soon as they were delivering best projects in cheapest price, naturally people started to incline with this company.

They reduced the number of projects and focused mainly on the few projects in which they did extremely well and get huge publicity for free.

They now started to develop big projects not in India but around the world. They did many renowned projects in various cities in India. They also expanded their business in Africa, Dubai and China. At present they have more than 20 crore rupees turnover every year. Even after the pandemic, they got more projects than previous year. It shows how much companies and people trust this BNK group.