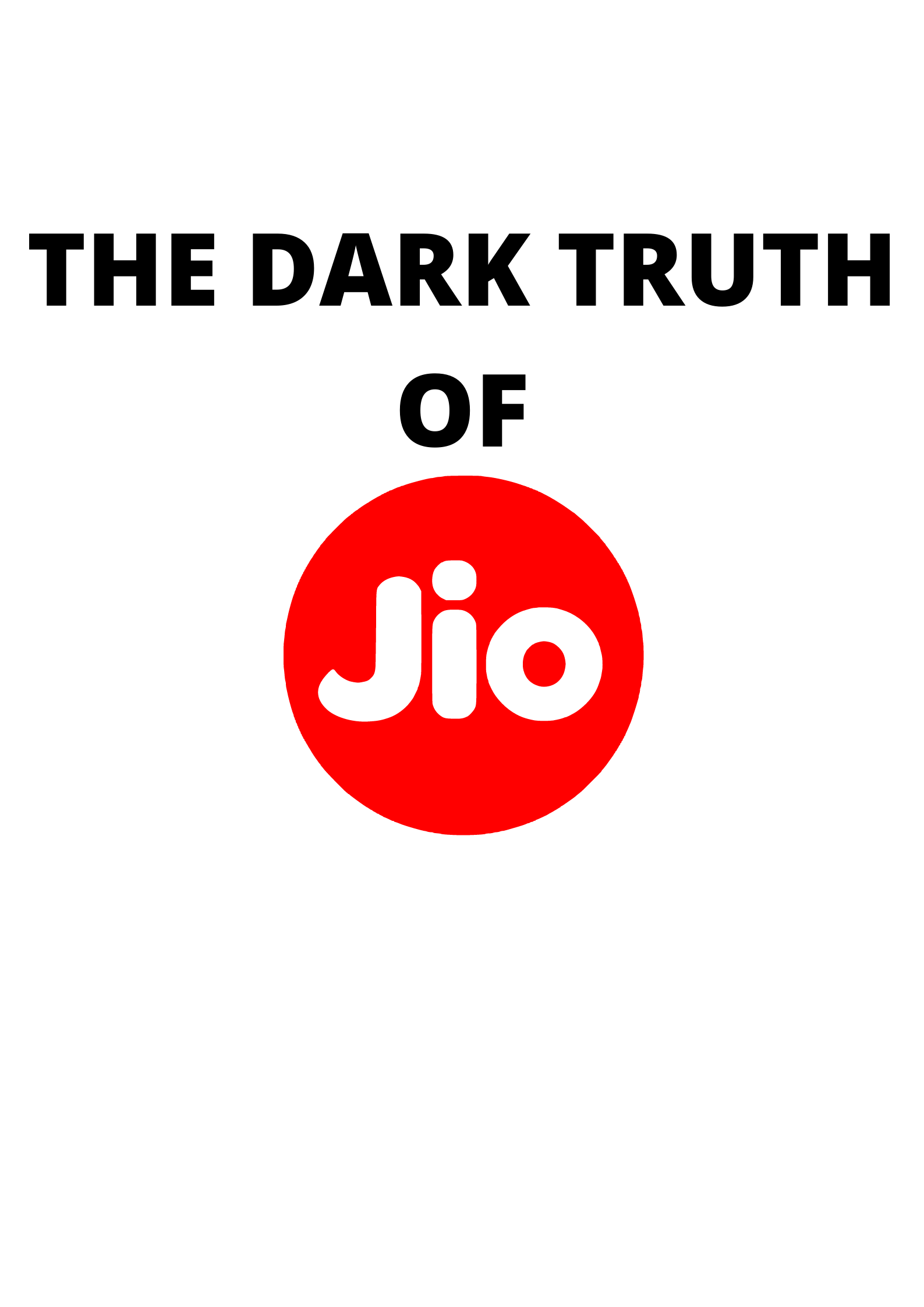 Sometimes what you see is not the truth. The truth behind that is much darker. Take the example of Jio, we think it become a monopoly in telecom sector as it give free data to its consumers. But the truth is very different. 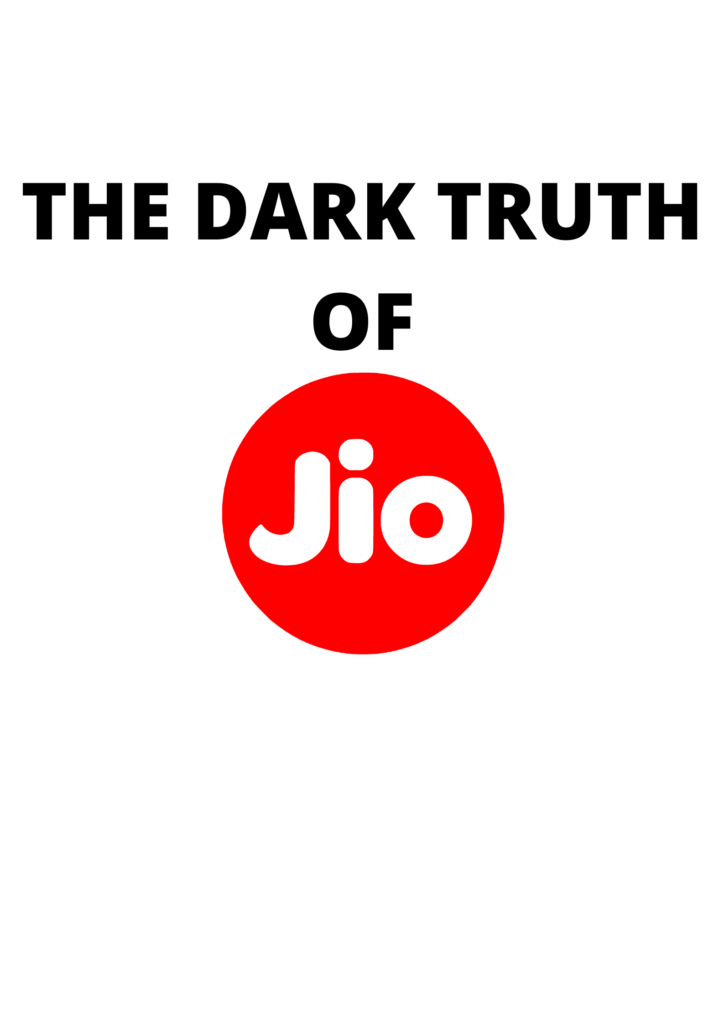 Think about Jio. Everyone from the government to media wanted that Jio should win. Let the know the reasons why everyone wanted the success of Jio.

At first you have to know that there is three type of internet services earlier. First one is broadband which was associated with landline. Next is sim internet which we use mostly nowadays. But there is a third category by which Jio was born. That category was wireless broadband. The only negative side of this internet that you can`t make a phone voice call by this.

In 2010, there was an auction happening in this broadband spectrum. That time other companies like R com, Airtel, Vodafone, idea were not interested. The reason was that already those companies had other type of internet services.

But surprisingly a small company named “Infotel” which only had 2 crores of net worth was interested in buying this spectrum. That time people thought that the company was mad as they had just have only one big client and they were purchasing to provide internet services across the India.

This company owned the spectrum. At the same day evening Reliance group bought this company. In 2013, the company changed their name as Jio. It was alleged that the infotel was just an dummy company of Reliance. They did it so that they can easily avoid other big telecom companies in the auction.

It may sound a business tactics, but the next strategy completely destroyed all the other telecom companies. In 2010, TRAI clarified that in wireless internet services, company can`t give the voice call facility. In 2013, govt changed their decision. They said that Jio can give voice call facility onwards. They just have to give little migration fee. But it was alleged that the fee is so small that it can avoid 20,000 crore tax which may be beneficial for common people like us.

Reaction from other telecom companies

After that decision, telecom sector was shattered. They told if they could know that in future, company can give voice call facility, they also would participate in that spectrum auction. Now the question was, ‘does Jio know that in future the decision will change or it was just random.

Many experts said the first answer was more reasonable. Prasant Bhushan, a renowned lawyer filed a Public Interest Litigation for this and told that Jio knew this before and evaded more than thousand crore rupees tax from the govt by unfair means. The case is going on court against this. We don’t know when the jurisdiction will come in this matter

Most of the people did not know this. Not many media also covered this topic suspiciously. It was alleged that reliance pay high prices to settle down all the issues from Media. Whatever now you know the actual reason behind the reason of becoming Jio as a monopoly company in telecom sector.