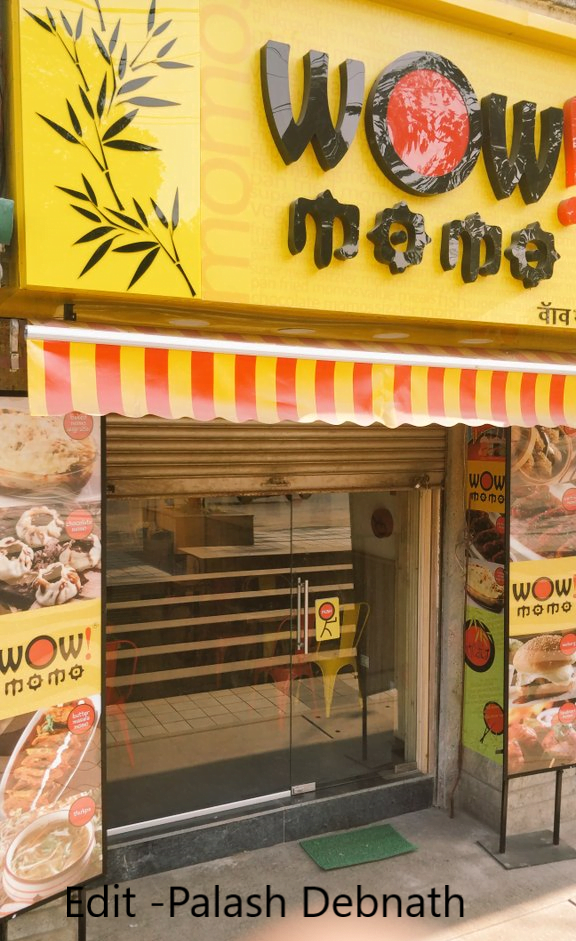 Whenever we talk about fast food, we think of Momo. Everyone loves Momo. In this article we will discuss about a quick service chain of Momo who revolutionized the sell of Momo in next level. We are talking about none other than Wow Momo.

You will be surprised to know that Wow Momo was started by two college students namely Sagar Daryani and Binod Homagai. Initially when they both studied at St. Xaviers together, they got this plan to sell momos.

Then Sagar took the lead of marketing and Binod took the responsibility of operation of Momo. They started with a small stall and now they have more than 300 outlets in many cities around the country. We will know how this small start up become a thousand crores rupee valuation in just some years.

Most of the start up of our country heavily relied on the money raised from the angel investors. But these two young guys took different route. They started their first stall in Spencer by sharing them 18 percent of their revenues. As they had very less resource, they hired a local momo maker Ramji to start their business. In no time it got so popular that Spencer told them to start their business in a separate store. Then they started to generate more than 5 lakhs from the stall.

Innovation of new type of Momo

We all knew about the traditional taste of momos. But what if momos can be found of variety of taste with attractive presentation? Exactly this was done by the Wow Momo management. They started pan-fried momo, Cheese momos, Baked momo in their menu cards. People loved to have these various types of Momo so much that Wow Momo got a place in everyone heart and brain.

As they had to keep various type of momos, so that started to make pre cooked auto process momo so that they can deliver very fast.

They took so much care of their employee. The guy started a 3000 rupees per month momo maker is now the head chef of the Wow momo who took 1.5 lakhs rupee per month. The founder of Wow Momo told openly that he is the biggest fan of their momo.

They introduced a new partner at 250 crore rupee valuation as they thought he will be beneficial for the company.

They opened their every stall very tactically. It is no more hidden fact that where there is more footfalls the rent of any stall was also high there. At that type of places they opened small stall instead of big one and where there is low rent they open bigger stalls.

These tactics saved them lakhs of capital outflow and increased their profitability. They also started pure veg momo stall which also attracted a huge number of untapped customers like jain community. They also started cross selling by drinks or burgers so that average ticket price increases per customer.

Following these simple tactics, a small momo stall start up become a 1000 crore start up in just few years.