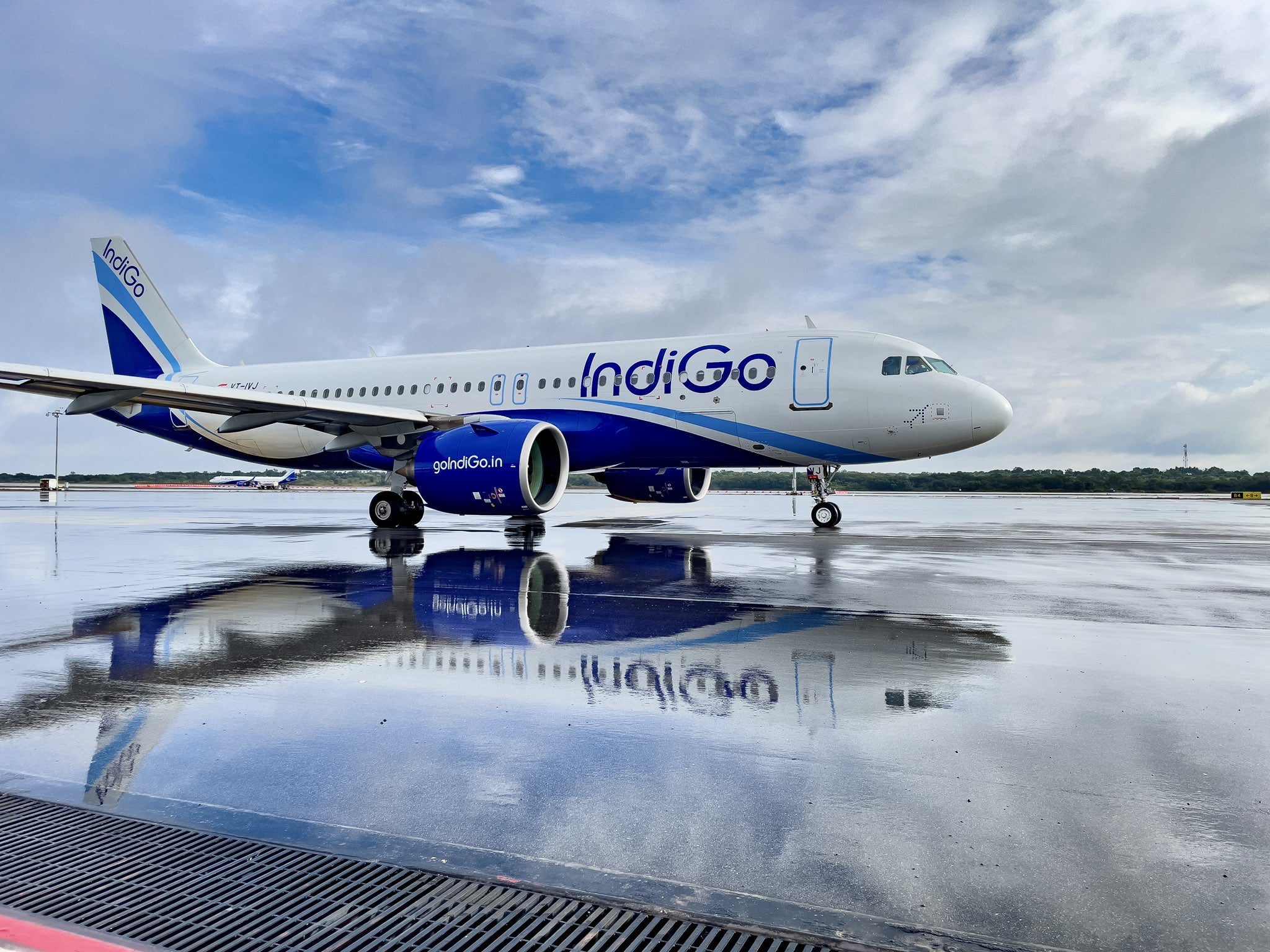 Aviation Industry, which was very capital intensive industry, considered very tough for business. It was also controlled by various aviation laws. They have to give high taxes to the government to operate their business. So many companies start this business with high ambition but we often hear the tragic stories in aviation industries.

When most of the companies faced sky rocket loss, there is a company which managed to get decent amount of profits with large satisfying customers. The company is none other than Indigo. In this article we will break down the business model of Indigo, that how they high profits in a capital intensive business.

This company is founded by Rahul Bhatia and Rakesh Gangwal. At present Indigo has the highest market share in the aviation industry.

They got aviation license in 2004 but they started their aviation in 2006. In this two year they planned everything before entering this market. At present when other aviation companies like Jet Airways, Air India are operated like full-service carrier, Indigo operated as a low fare carrier.

They understood most of the middle-class people of India does not choose flight for luxury but for pure necessity. Indians don’t want to spend large amount of money in flight rather they prefer cheap airlines most.

Indigo figure out this psychology of Indian people and make Indigo the cheapest airline of the country.

To achieve the lowest price of tickets they start to trim their cost. In the airline industry, 50 percent of the cost is used just to buy fuel. To optimize the cost, they started the sale and lease model. In this model, they bought many planes in 4-5% discount. Then they sold this to leaser company in higher rates. Then they took lease same planes in lower rate. They got benefitted by both sides.

If the company has only brand value as cheap, it cannot sustain in market. Indigo knew this. Despite the low cost and low fare, they kept a good reputation of servicing. Thus they made their business scalable from very early.

Every companies had to manage their assets so that they can build a good business around it. In case of aviation industry, it is manpower and airplanes. They bought NEO planes which mean New Engine Optimization which reduce the fuel costs up to 15 percent. It has also low maintenance cost compare to other planes.

They never did any unnecessary acquisitions or used their profits in bad purchases.

By all these factors combined, they managed to get profit in a very competitive business sector. Some other new companies are also entering in the market with same strategy. It will be interesting to see how they will compete in future days.