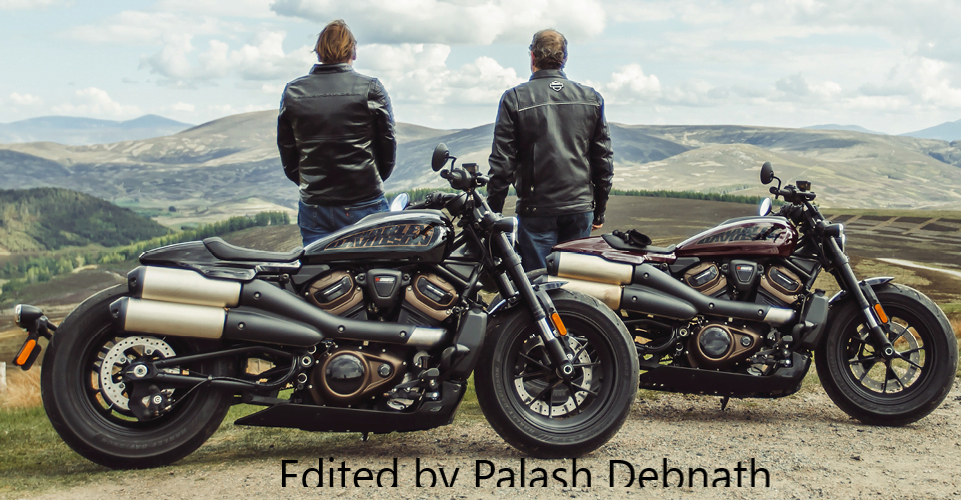 Every Indian boy has a dream to own a haley Davidson bike in their garage. Some even just dream to ride one time this prestigious bike.

It is told that the noise of the bike can be heard from 1 km away. But this company has to shut down their operation. In this article we will know the reasons behind this high impactful decision.

Whenever a company want to enter a new market, it is very essential to study the market and economics of there very well. Harley Davidson saw that India is the biggest market for the two wheelers.

But they failed to understand that Indians have low buying capacity than any developed country. More than 90 percent people of India belongs from poor or middle class family. So it is very clear that most of them will unable to buy this company`s more than 10 lakh rupees bike even if they wanted to buy.

It is a fun fact that in these rupees a people can buy bike in down payment.

After they entered in Indian market, they never able to sell huge amount of bikes. In a statement the company told that they only sold 30,000 units in last 10 years in India. This number is very low compare to any other bike manufacturer.

When all other companies allow their distributors to sell different company bikes, Harley only gave exclusive dealership. But it created problems for distributor as they never get good profits due to poor selling of the bikes.

In a country like India where people mainly buy bikes either they can`t afford 4 wheelers or they need great mileage. Ironically these two was missed from the Harley bikes.

Not available of parts

One of the biggest problems was that they did not have proper parts when bike need to repaired. At first the bikes were extremely costly and second their parts were not available that made customer very dissatisfactory with the company.

Combining all of the reasons Harley failed miserably in India. Finally they had to take the hard decision to leave the Indian Market.