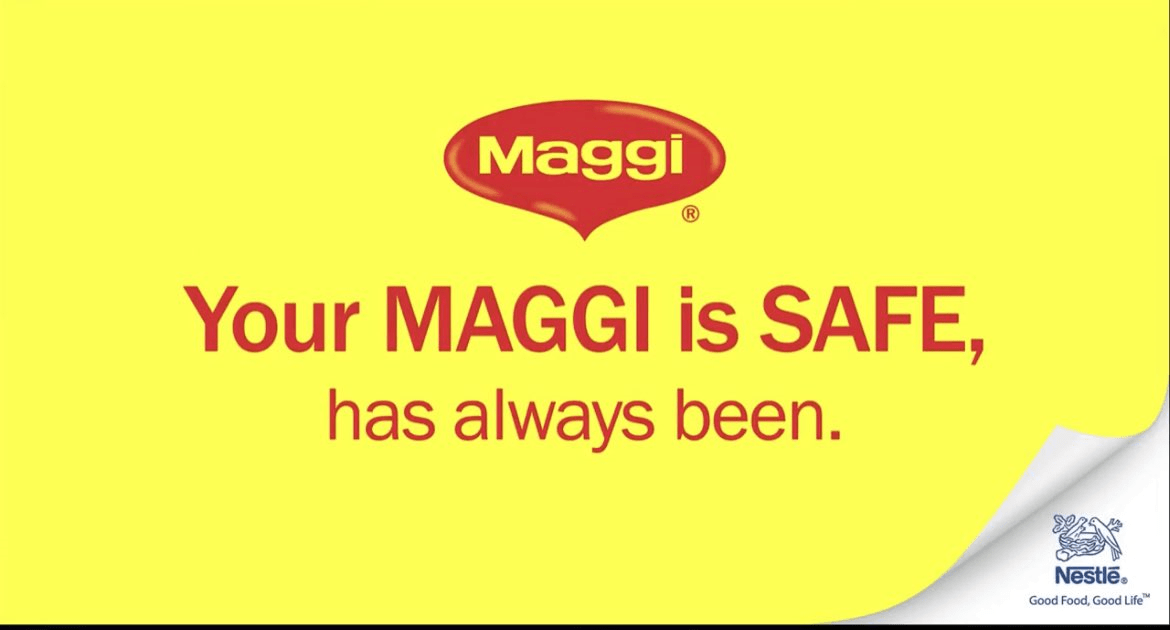 You can find no one who don’t know or eat maggi in his lifetime. This product which is consumed by regular basis is not started by Nestle itself. This was started by a businessman Julious Maggi in 1886. Only in 1947 Nestle acquired the maggi brand. They planned to expand the selling of maggi in entire world. It came to India in 1983.

After that it captured about 70 percent of the market share. No company till now able to beat this brand. In this article we will know the three secret reasons of this brand which make them undefeatable.

The first secret of the brand is neuromarketing. Well, At first maggi was sold as a convenience products for the women. But this strategy miserably failed as they are focusing on the consumer but not buyer. In India, women like to buy products for their kids no matter their convenience. Nestle understand this and later they started to sell maggi as a kid`s product.

There is still a problem with the strategy. In India, there is staple food to consume in breakfast, lunch and Dinner. Maggi can`t replace that. They focused on evening snacks instead. Through the research they found some interesting women psychology.

They find when women let their kid eat 2-3 packets of chips or biscuit, they think this as unhealthy. They feel better to cook a maggi in the evening time. Nestle remarketed Maggi as 2 minutes noodle and gave the slogan “Taste bhi, Healthy bhi.” Though the reality is different as Maggi is more unhealthier than biscuits.

There second secret is their brand Q`s. They use visual codex. You will find the colour of Maggie packet is of Bright red and yellow. This colour is dominant to human eye and human feel automatic hunger seeing this. They didn’t change their packaging in many decades so that they can build a long term recall value.

They also made many advertisements where they shown the bond of mother and child due to maggi. This emotional story automatically get huge intention from the mothers.

These are the secondary reason for the success of Maggi. Now we will discuss the most important part of their tactics.

In 2015, Maggi was banned because it was found that illegal quantity of led and MSG present in the product. But they don’t stop their advertisements. They come back in November with the various nostalgic advertisements which make consumer emotional. They did this as part of range brand marketing strategy.

In this strategy Nestle launched many products in the same brand name Maggi. They started to product like Maggi masala, sauces, soups, upma and pasta. So even if any products get negative sentiment the brand name did not get that much of damage. If one products get ban, that will not affect much on the company as they are not dependent in one product.

The last and most dark secret is APC.

A is for addictive. Various flavour enhancer makes the aroma of maggi so much strong that it increases your hunger and enhance the taste which release dopamine hormone. These two substances with some other substances combinedly make Maggi so much addictive.

P for price in-volatility. If you notice maggi did not increase the price that much in very long time. This because they find women are very sensitive in case of price of grocery. They did not buy things if they found it little bit expensive. So in these days maggi keep the price same but lesser quantity is given in same price.

C for convenience. It gives consumer so much convenient as you can carry anywhere and ready to cook by anyone. These two secrets with the APC make Maggi as unbeatable brand in noodle market.